Or browse by
popular tags 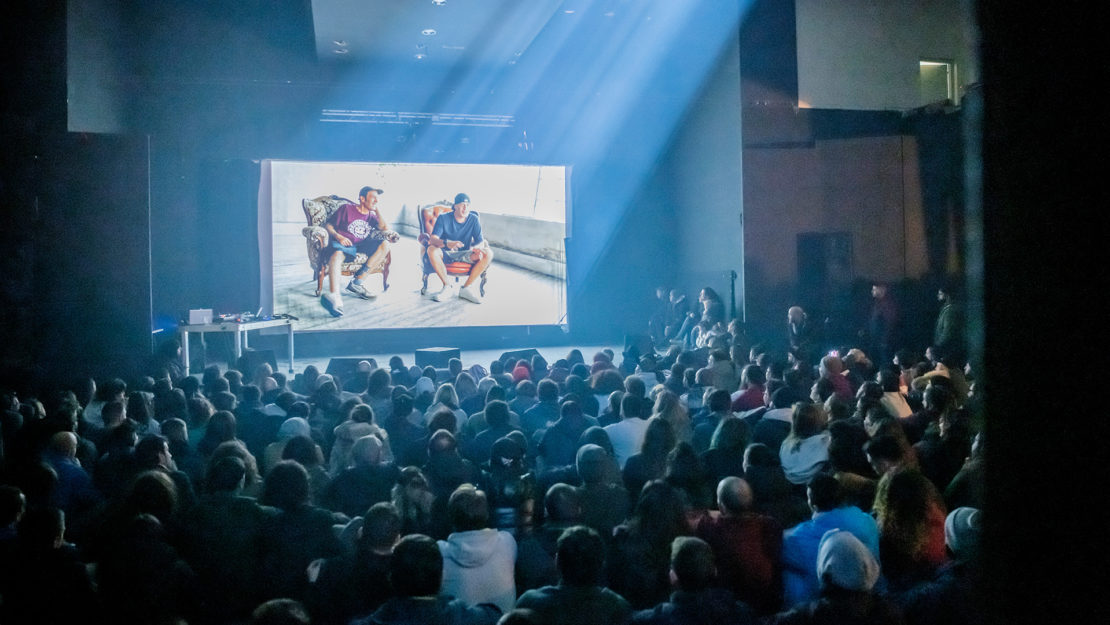 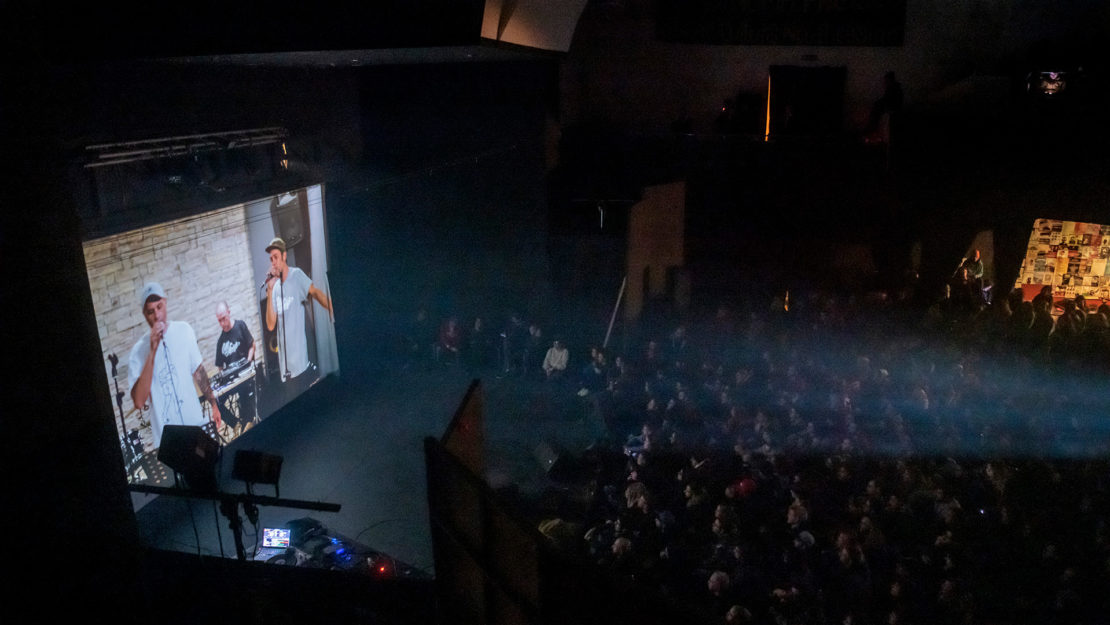 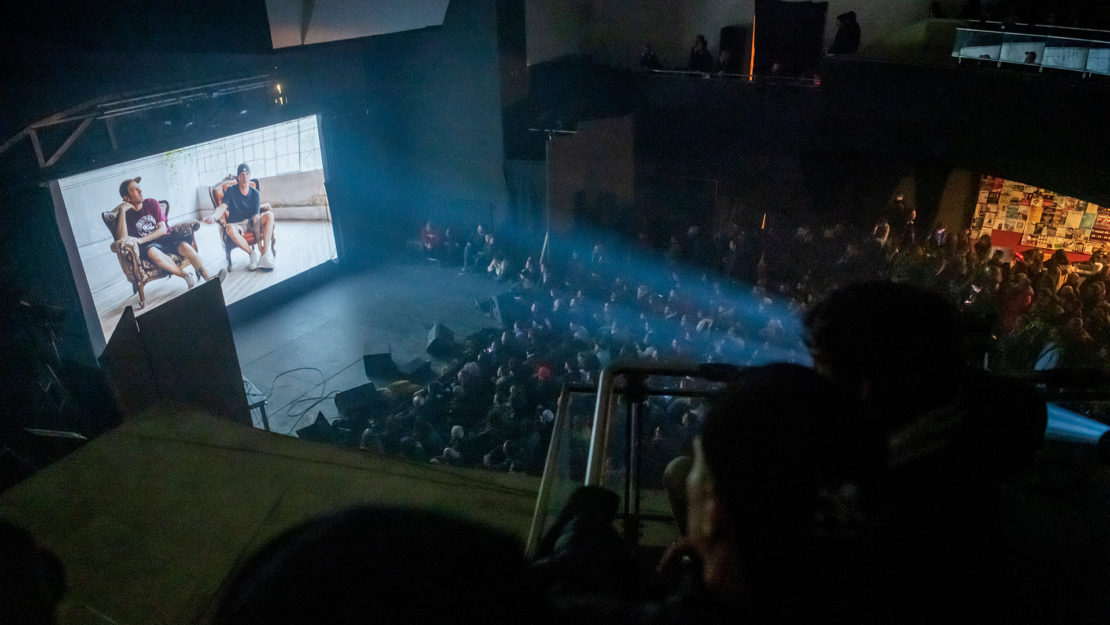 At the end of 2018 Colle Der Fomento, the most enduring italian hip hop group, were about to release "Adversus", a full album after more than a decade since their previous classic "Anima e Ghiaccio". We've proudly produced "X Tutto Questo Tempo", a documentary directed by DeeMo and filmed by Paolo Freschi, where Colle along with the producer Dj Craim open the doors of their rehearsal room to the cameras and release an in-depth interview about the development "Adversus" and the themes of each track. "X Tutto Questo tempo" debuted in a tour of screenings hosted by the group, all followed by Q&A’s with the fans. By popular demand, the documentary opened their shows in several venues during their highly successful 2019 tour. Now is finally available to all of you on YouTube.